Cargo pants are a type of long pants, similar in appearance to the classic ones, but fit more loosely and loosely, and are easily recognizable because they have side pockets.

But cargo pants made their first appearance in the distant 1930s when they were worn by workers who used its numerous compartments to store tools and work tools. While keeping their function to this day, they have recently taken on a more glamorous and chic look.

Comfortable, wide, military green, these are the characteristics that, like the version of a few decades ago,

The boom came in the 90s, when hip-hop fashion was launched with its wide pants and full of pockets, just think that they were so successful that they appeared on the catwalks of one of the most famous designers in history: Ralph Lauren. Cargo pants are widely used for their comfort even in the workplace, especially for those jobs that require physical and manual work.

The site where you can buy tactical cargo pants online is definitely Wayrates. 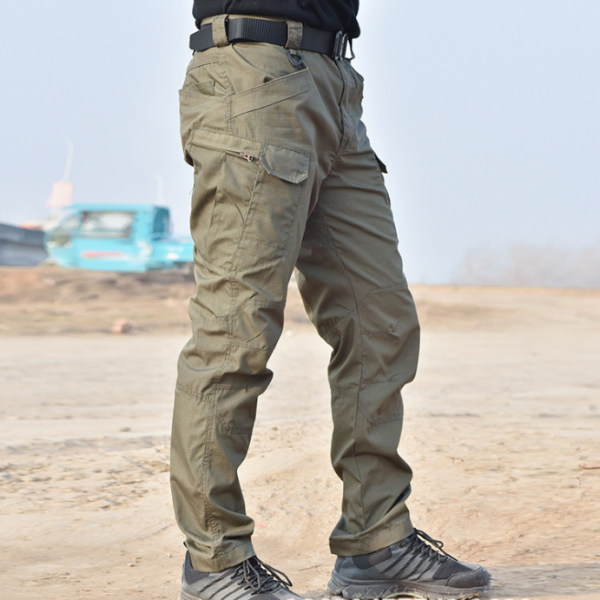 Contatti, collaborazioni e richieste/If you want to cooperate with my blog 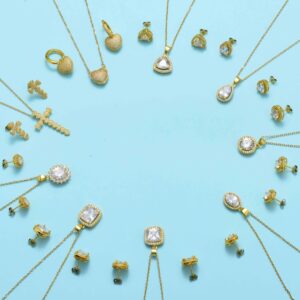 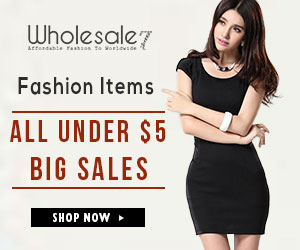 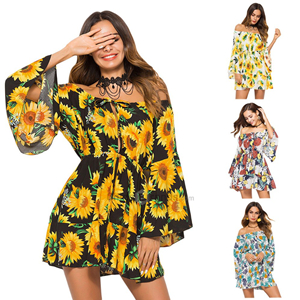 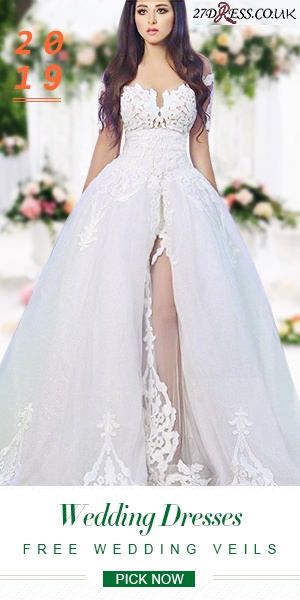 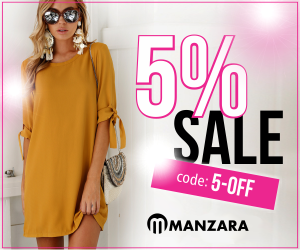 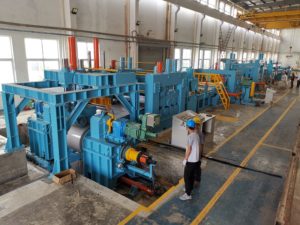